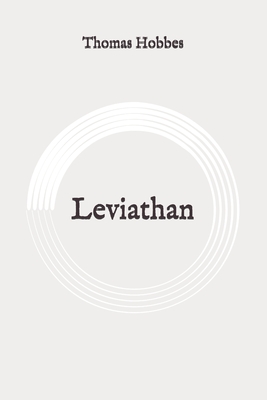 Thomas Hobbes argues for a social contract and rule by an absolute sovereign. Influenced by the English Civil War, Hobbes wrote that chaos or civil war-situations identified with a state of nature and the famous motto Bellum omnium contra omnes ("the war of all against all")-could only be averted by strong central government. He thus denied any right of rebellion toward the social contract, which would be later added by John Locke and conserved by Jean-Jacques Rousseau. (However, Hobbes did discuss the possible dissolution of the State. Since the social contract was made to institute a state that would provide for the "peace and defense" of the people, the contract would become void as soon as the government no longer protected its citizens. By virtue of this fact, man would automatically return to the state of nature until a new contract is made).Concerning the Thoughts of man, I will consider them first Singly, and afterwards in Trayne, or dependance upon one another. Singly, they are every one a Representation or Apparence, of some quality, or other Accident of a body without us; which is commonly called an Object. Which Object worketh on the Eyes, Eares, and other parts of mans body; and by diversity of working, produceth diversity of Apparences.The Originall of them all, is that which we call Sense; (For there is no conception in a mans mind, which hath not at first, totally, or by parts, been begotten upon the organs of Sense.) The rest are derived from that originall.To know the naturall cause of Sense, is not very necessary to the business now in hand; and I have els-where written of the same at large. Nevertheless, to fill each part of my present method, I will briefly deliver the same in this place.