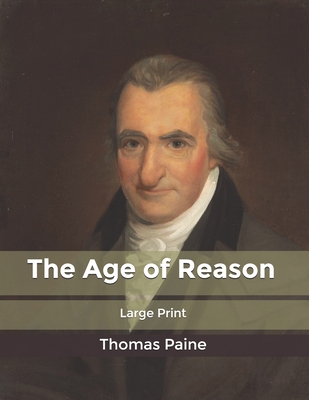 t has been my intention, for several years past, to publish my thoughts upon religion; I am well aware of the difficulties that attend the subject, and from that consideration, had reserved it to a more advanced period of life. I intended it to be the last offering I should make to my fellow-citizens of all nations, and that at a time when the purity of the motive that induced me to it could not admit of a question, even by those who might disapprove the work.The circumstance that has now taken place in France, of the total abolition of the whole national order of priesthood, and of everything appertaining to compulsive systems of religion, and compulsive articles of faith, has not only precipitated my intention, but rendered a work of this kind exceedingly necessary, lest, in the general wreck of superstition, of false systems of government, and false theology, we lose sight of morality, of humanity, and of the theology that is true.Thomas Paine was an author, pamphleteer, radical, inventor, intellectual, revolutionary, and one of the Founding Fathers of the United States. Born in Thetford, Norfolk, Paine emigrated to the British American colonies in 1774 in time to participate in the American Revolution. His principal contributions were the powerful, widely-read pamphlet Common Sense, advocating colonial America's independence from the Kingdom of Great Britain, and The American Crisis, a pro-revolutionary pamphlet series. Paine greatly influenced the French Revolution and wrote the Rights of Man, a guide to Enlightenment ideas. Despite not speaking French, he was elected to the French National Convention in 1792.