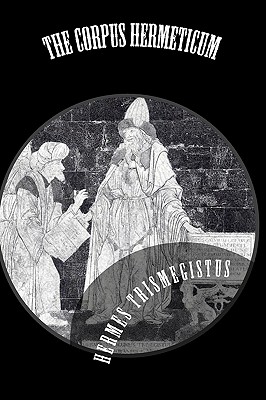 It seems that the Corpus Hermeticum's text was written between 1st century and 3rd century AD. The text consists of a set of writings that arrived to us in Greek and Latin. The Latin translation of the text, was done by Marsilio Ficino as an incunable, and was printed for the first time in 1471. This work was attributed to mythical Hermes Trismegistus (meaning "Hermes three times big"). This text had a certain importance in the first centuries of the Church and it was popular until the Middle Ages, having inspired hermetic writings which started to bloom at that time. In the end of the 17th century, some writers stated that this text was a fake. This hypothesis had to be totally denied when Corpus Hermeticum manuscripts were found in 1945 in Nag Hammadi, Egypt, in Coptic.