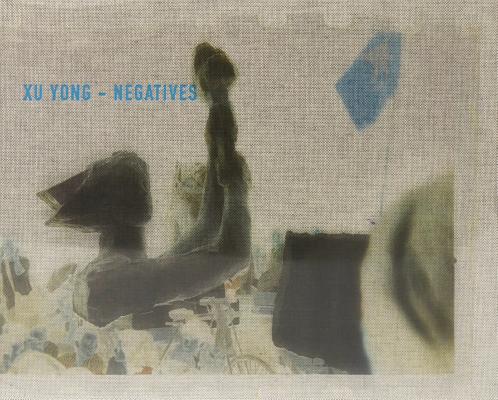 By Cathrine Cheng, Gerard A. Goodrow, Shu Yang
Email or call for price.
Not Currently Available Through Reach and Teach

- A survivor's account of the Tiananmem Square massacre, told through photographs taken at the event - The colours of the photographs have been inverted to create a more interactive and thought-provoking experience Inspired by the reform movements in the Soviet Union and Eastern Europe, student protests began to form in China in the spring of 1989. They made Tiananmen square their central meeting place. Unsettled by this public display of dissent, on 3 and 4 June the Chinese army violently crushed the protests. There are no official figures for the number of victims. 2600 people are estimated to have been killed, and 7000 injured. The photographer Xu Yong, aged 35 at the time, was among the survivors. He captured the chaotic scenes on celluloid. In 2014, he published his photos in a book that was banned by the board of censors. This new edition, published by Verlag Kettler, makes the book available to the public. Xu has not retouched the photographs. He reproduces the negatives with inverted colours, which can only be deciphered once the color inversion function on mobile phones or tablets is activated. Consequently, his work represents an eerie yet authentic perspective on this watershed moment in Chinese history.