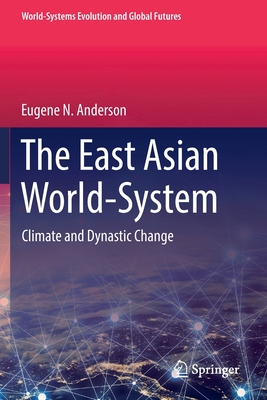 E. N. Anderson is Professor of Anthropology, Emeritus, at the University of California, Riverside. He received his Ph.D. in anthropology from the University of California, Berkeley, in 1967. He has done research on ethnobiology, cultural ecology, political ecology, and medical anthropology, in several areas, especially Hong Kong, British Columbia, California, and the Yucatan Peninsula of Mexico. His books include The Food of China (Yale University Press. 1988), Ecologies of the Heart (Oxford University Press, 1996), The Pursuit of Ecotopia (Praeger, 2010), Caring for Place (2014), Everyone Eats (2014), Food and Environment in Early and Medieval China (2014), and, with Barbara A. Anderson, Warning Signs of Genocide (2012). He has five children and five grandchildren. He lives in Riverside, California, with his wife Barbara Anderson and three dogs.