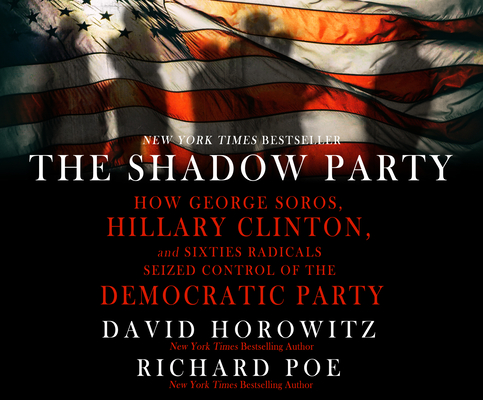 America is under attack. Its institutions and values are under daily assault. But the principal culprits are not foreign terrorists. They are influential and powerful Americans secretly stirring up disunion and disloyalty in the shifting shadows of the Democratic Party. Radical infiltrators have been quietly transforming America's societal, cultural, and political institutions for more than a generation. Now, backed by George Soros, they are ready to make their move. These progressive extremists have gained control over a once-respectable but now desperate and dangerous political party. From their perches in the Democratic hierarchy, they seek to undermine the war on terror, destabilize the nation, and effect radical regime change in America. With startling new evidence, New York Times bestselling authors David Horowitz and Richard Poe shine the light on the Shadow Party, exposing its methods, tactics, and ultimate agenda.