A Mousetrap for Darwin (Paperback) 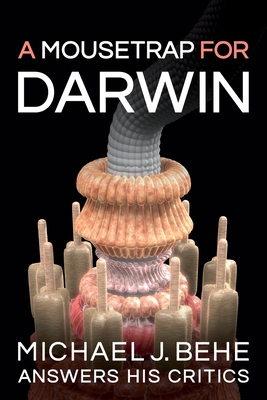 In 1996 Darwin's Black Box thrust Lehigh University biochemist Michael Behe into the national spotlight. The book, and his subsequent two, sparked a firestorm of criticism, and his responses appeared in everything from the New York Times to science blogs and the journal Science. His replies, along with a handful of brand-new essays, are now collected in A Mousetrap for Darwin. In engaging his critics, Behe extends his argument that much recent evidence, from the study of evolving microbes to mutations in dogs and polar bears, shows that blind evolution cannot build the complex machinery essential to life. Rather, evolution works principally by breaking things for short-term benefit. It can't construct anything fundamentally new. What can? Behe's money is on intelligent design.