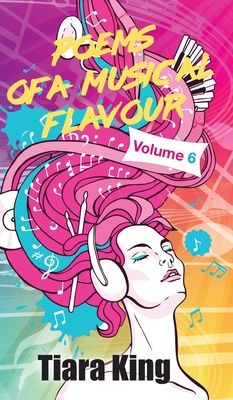 I was 20, 21 and 22 and my life was a little more...meh...and so much happened I guess I didn't have enough time to write, but I certainly had the ideas. I was legally an adult, technically an adult, but mentally still a teenager. With everything going on in my life I wrote less and less. Clearly the endeavour was waning. Or I just needed a holiday. I did start line dancing and that grew into a full blown love for three years. It was music, after all...so clearly my love of music was now leaning toward the dancing side of things.

In 2002 I wrote 1 song. That's all I wrote. And I'm surprised I wrote that because I hadn't written in six years. I was 28, still living at home as I had taken on the chore of being a care-giver for my mother and I had moved into other things. Line dancing had stopped but my love of music hadn't and never will.

That was the last song I wrote and all of them were my practice for storytelling in four verses, a chorus, and a bridge for much bigger and better things. And now I've honoured them with these publications.

The book also contains some witty one liners and anecdotes about what was happening, who I wanted to be, or who I had a crush on.

They are not perfect, nor meant to be, they're just the musings of a young woman with crushes and dreams.