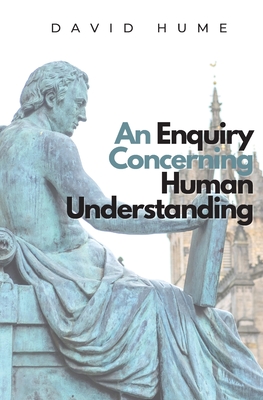 "In our reasonings concerning matter of fact, there are all imaginable degrees of assurance, from the highest certainty to the lowest species of moral evidence. A wise man, therefore, proportions his belief to the evidence."

The book that famously woke Kant from his "dogmatic slumber", Hume's 1748 work was an early version of pop-science in action.

Hume believed that his anonymously published A Treatise of Human Nature had "fell dead-born from the press" in 1739-1740, so he redeveloped, reworked and republished a shorter version, which he believed to be the important bits, and called it An Enquiry Concerning Human Understanding. It was published in 1748, and is still a classic of modern philosophical thought.