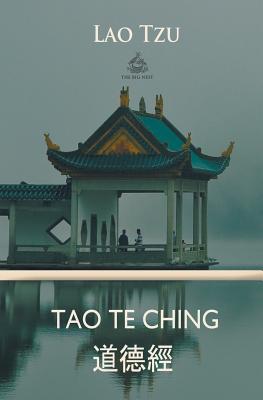 This book contains English translation of the original classic Chinese text 'Tao Te Ching' forming foundation for both philosophical and religious Taoism. The roots of Taoism go back at least to the 4th century BCE. Early Taoism drew its cosmological notions from the School of Yinyang Naturalists.

Lao Tzu was an ancient Chinese philosopher and writer. He is the reputed author of the Tao Te Ching, the founder of philosophical Taoism, and a deity in religious Taoism and traditional Chinese religions.