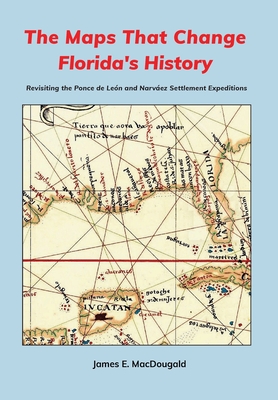 The First European Colony in the United States

Juan Ponce de Le n, the discoverer and first governor of La Florida, established the first European colony in the United States on the west coast of Florida in 1521. Although its location has never been determined, historians have theorized that it likely occurred somewhere in the Charlotte Harbor area. The settlement is believed to have lasted only three to four months. It was abandoned when conflict with the local Indians resulted in Juan Ponce being mortally wounded. The survivors took him to Cuba where he died of his wounds.

In 1528, seven years after the Ponce de Le n settlement had been abandoned, P nfilo de Narv ez landed just north of the entrance to Tampa Bay with an expedition of 400 men and 10 women. On one of their first inland expeditions they encountered the Tocobaga Indians at their main village in today's Safety Harbor, where they found many cargo boxes and European artifacts that may have been remnants of the Ponce de Le n settlement. The inland exploration by Narv ez and three hundred of his men, seeking a non-existent large bay to their

north, resulted in the deaths of all but four, who became the first to explore inland North America, finally reaching the Pacific eight years later.

Rare and seldom-seen Spanish maps produced by the royal mapmakers in Seville in 1527 show the location and latitude for the Bay of Juan Ponce. MacDougald produces compelling

evidence that Narv ez was seeking the Bay of Juan Ponce, and that the first European colony established in the United States occurred in Tampa Bay, likely in the area known today as Safety

Harbor in Old Tampa Bay, the site of the Tocobaga village visited by Narv ez.