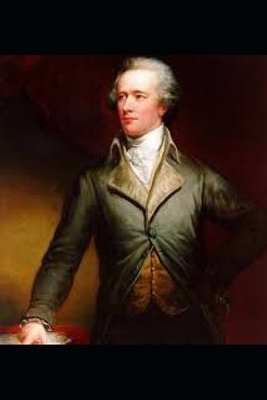 The Federalist, commonly referred to as the Federalist Papers, is a series of 85 essays written by Alexander Hamilton, John Jay, and James Madison between October 1787 and May 1788. The essays were published anonymously, under the pen name "Publius," in various New York state newspapers of the time.The Federalist Papers were written and published to urge New Yorkers to ratify the proposed United States Constitution, which was drafted in Philadelphia in the summer of 1787. In lobbying for adoption of the Constitution over the existing Articles of Confederation, the essays explain provisions of the Constitution in detail. For this reason, and because Hamilton and Madison were each members of the Constitutional Convention, the Federalist Papers are often used today to help interpret the intentions of those drafting the Constitution. The Federalist Papers were published primarily in two New York state newspapers: The New York Packet and The Independent Journal. They were reprinted in other newspapers in New York state and in several cities in other states. A bound edition, with revisions and corrections by Hamilton, was published in 1788 by printers J. and A. McLean. An edition published by printer Jacob Gideon in 1818, with revisions and corrections by Madison, was the first to identify each essay by its author's name. Because of its publishing history, the assignment of authorship, numbering, and exact wording may vary with different editions of The Federalist.