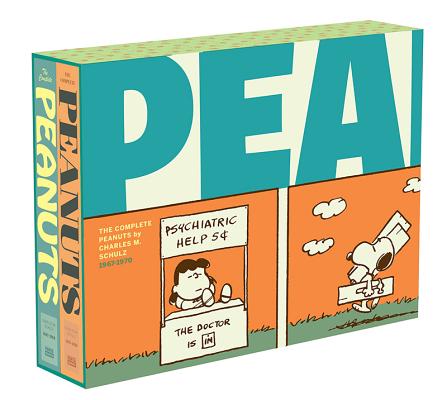 Schulz is at the height of his powers as Peanuts concludes its second decade.

Vol. 9 of the newspaper strip introduces Franklin and Snoopy’s original owner, Lila, returns; in Vol. 10, Peppermint Patty runs afoul of her school’s dress code, Lucy declares herself a “New Feminist,” and Snoopy returns to the Daisy Hill Puppy Farm on a speaking engagement!

Director, screenwriter, and well-known raconteur of American kitsch and camp, John Waters' films include Pink Flamingos and Cecil B. Demented. In 2002 his film Hairspray was made into a hit Broadway musical.

Mo Willems is an award-winning animator, illustrator, and author. His many books include the acclaimed children's books Knuffle Bunny and The Pigeon and Elephant and Piggie series.