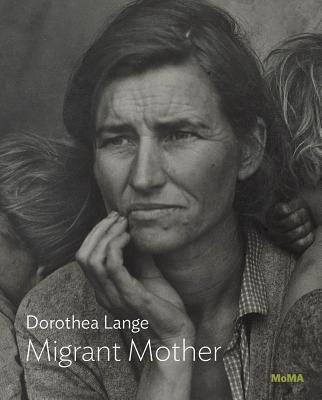 The US was in the midst of the Depression when Dorothea Lange (1895-1965) began documenting its impact through depictions of unemployed men on the streets of San Francisco. Her success won the attention of Roosevelt's Resettlement Administration (later the Farm Security Administration), and in 1935 she started photographing the rural poor under its auspices. One day in Nipomo, California, Lange recalled, she saw and approached a] hungry and desperate mother, as if drawn by a magnet. The woman's name was Florence Owens Thompson, and the result of their encounter was seven exposures, including Migrant Mother. Curator Sarah Meister's essay provides a fresh context for this iconic work.