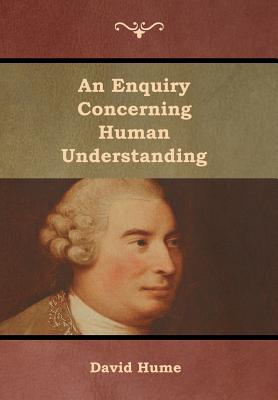 By David Hume
Email or call for price

David Hume (born David Home; 7 May 1711 NS (26 April 1711 OS) - 25 August 1776) was a Scottish Enlightenment philosopher, historian, economist, and essayist, who is best known today for his highly influential system of philosophical empiricism, scepticism, and naturalism. Hume's empiricist approach to philosophy places him with John Locke, George Berkeley, Francis Bacon and Thomas Hobbes as a British Empiricist. Beginning with his A Treatise of Human Nature (1738), Hume strove to create a total naturalistic science of man that examined the psychological basis of human nature. Against philosophical rationalists, Hume held that passion rather than reason governs human behaviour. Hume argued against the existence of innate ideas, positing that all human knowledge is founded solely in experience.

In what is sometimes referred to as Hume's problem of induction, he argued that inductive reasoning and belief in causality cannot be justified rationally; instead, our trust in causality and induction result from custom and mental habit, and are attributable only to the experience of "constant conjunction" of events. This is because we can never actually perceive that one event causes another, but only that the two are always conjoined. Accordingly, to draw any causal inferences from past experience it is necessary to presuppose that the future will resemble the past, a presupposition which cannot itself be grounded in prior experience.

Hume's opposition to the teleological argument for God's existence, the argument from design, is generally regarded as the most intellectually significant attempt to rebut the argument prior to Darwinism.

Hume influenced utilitarianism, logical positivism, Immanuel Kant, the philosophy of science, early analytic philosophy, cognitive science, theology, and other movements and thinkers. Kant himself credited Hume as the spur to his philosophical thought who had awakened him from his "dogmatic slumbers". (wikipedia.org)