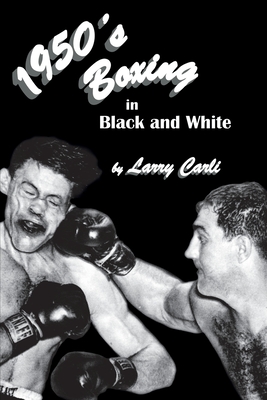 The 1950's have been called the Age of Simplicity and Tranquility. World War II had ended in 1945 and not many people were paying attention to the Korean conflict in the early years of the decade.

This book also takes a close look at the top figures in each major weight division and the author's choice for the fighter of the decade, and the fight of the decade.