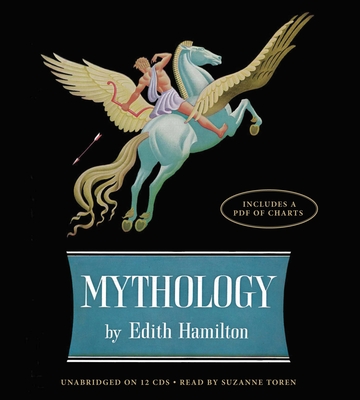 By Suzanne Toren (Read by), Edith Hamilton
$24.98
Email or call for price.