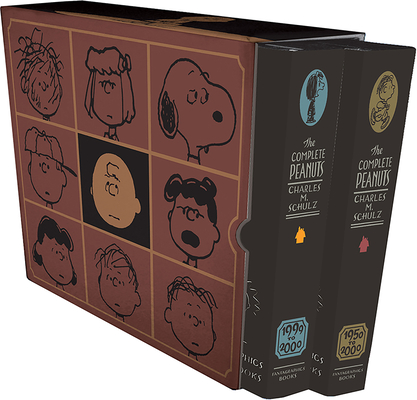 This Peanuts box set collects volumes 25 and 26 of one of the world's most popular newspaper comic strips, complete with a slipcase and available at a bargain price.

This box set collects the 25th and 26th (final!) volumes of the perennial, best-selling series.

Barack Obama is the 44th President of the United States.

Jean Schulz is the widow of Charles Schulz and President of the Board of Directors at the Charles M. Schulz Museum.