Malala Yousafzai and the Girls of Pakistan (Library Binding) 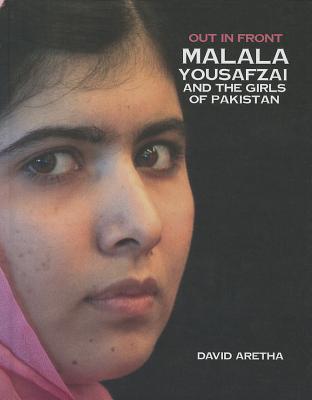 In 2012, a Taliban gunman shot a bullet into the head of Malala Yousafzai. The fifteen-year-old Pakistani girl needed to die, Taliban leaders reasoned, because she spoke out against the group's policies, which had included the suppression of girls' education in Malala's home region of Swat Valley. The assassin was nearly successful, but Malala survived the shooting and became an even stronger voice for children's rights. "Weakness, fear, and hopelessness died," Malala said about that fateful day. "Strength, power, and courage was born."

This book tells the story of this Nobel Peace Prize runner-up, who has

and around the world. Moreover, the book shines a light on the troubles that Pakistani girls face, such as forced marriage and physical abuse, in addition to their obstacles in education.