Muhammad Ali: I Am the Greatest (Library Binding) 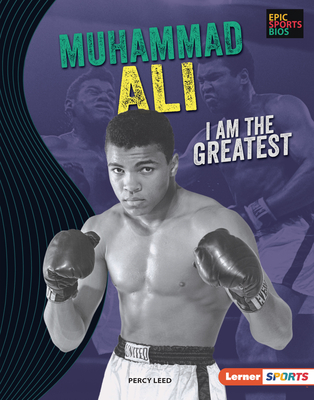 Cassius Clay began boxing at age twelve to protect himself from bullies. He spent endless hours training and dreaming of becoming the heavyweight champion of the world. In 1964, his dream came true when he beat Sonny Liston. Soon after this victory, Clay changed his name to Muhammad Ali. When Ali refused to fight in the Vietnam War (1957-1975), he was banned from boxing--but a few years later, he made an incredible comeback. Find out how Ali became a legendary boxer and one of the world's most famous athletes.