As A Man Thinketh: The Original Classic About Law of Attraction that Inspired The Secret (Paperback) 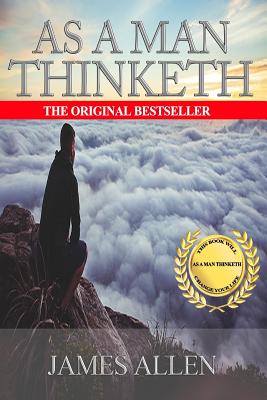