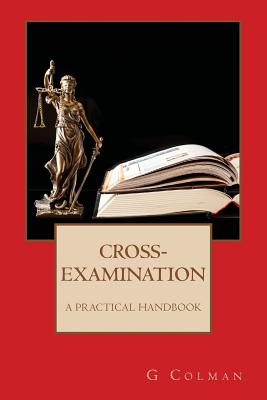 George Colman, QC (1908-99) was an outstanding cross-examiner who practised as an advocate at the Johannesburg Bar for many years before becoming a Supreme Court Judge. Cecil Margo (later Mr Justice Margo) described him in his frequently quoted autobiography, Final Postponement: Reminiscences of a Crowded Life (1998), as "a positively brilliant advocate". His legal colleagues elected him Chairman of the General Council of the Bar before he became a Supreme Court Judge. After he retired, when the Johannesburg Bar expanded into a new building, they named it Colman Chambers in his honour.