The Law of Assisted Reproduction (Paperback) 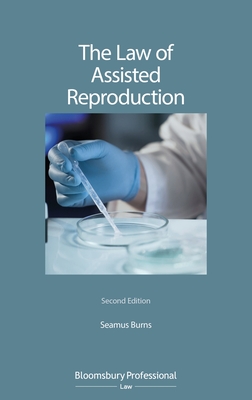 By Seamus Burns
Email or call for price.
Special Order

The Law of Assisted Reproduction, Second Edition examines the impact of the Human Fertilisation and Embryology Act 2008 (HFEA 2008) and the ongoing controversial issues that surround it from legal, ethical, moral, social and medical points of view. It also examines the contribution of Parliament in fashioning the legal provisions in the amended legislation.