The Immigration Crisis in Europe and the U.S.-Mexico Border in the New Era of Heightened Nativism (Hardcover) 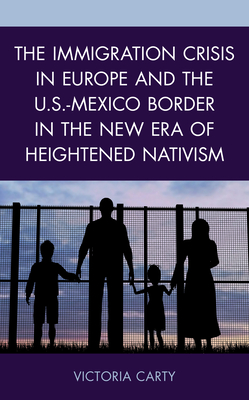 By Victoria Carty
Sorry, not available

Victoria Carty is associate professor of sociology at Chapman University.