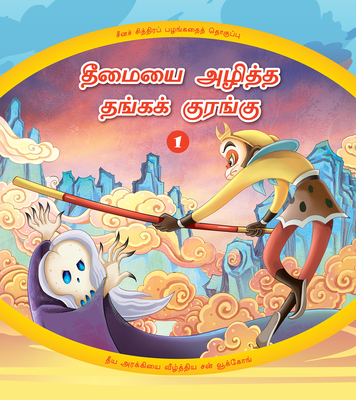 The wicked White Demoness wants the flesh of Monk Tang, the leader of the group of four on the journey to the West, as it is rumored to be able to give her immortality. She disguises herself as a village girl, and offers poisonous fruits to him and his disciples, Sun Wukong, Zhu Bajie, and Sha Seng. Only Sun Wukong, the mighty Monkey King, can see through her disguise. He tries to kill her but fails, and she manages to trick the others into believing she’s an innocent girl, making them angry at Sun’s behavior. Sun tries to convince them of the truth, but to no avail. Later, the same thing happens again, and again. When the fact is finally revealed, how will the four friends face each other? How will they mend their friendship and continue their pilgrimage together?