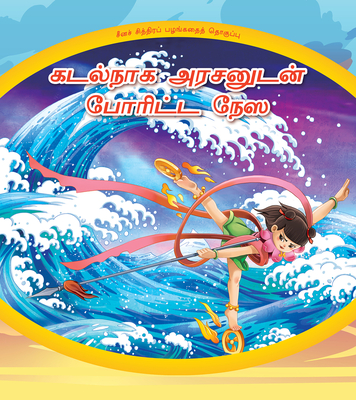 Nezha – a boy who was born from a lotus – is destined for extraordinary adventures. When Nezha is seven years old, the cruel Dragon King of the East Sea (who controls the rain) sends his servant Yecha onto the shore to hunt for children to eat. A clash breaks out between Nezha, Yecha, and Ao Bing, the third son of the Dragon King who comes to help Yecha. Nezha kills them both. Faced with the Dragon King’s threat to flood the Chen Tang Pass to avenge Ao Bing, Li Jin (Nezha’s father and the governor of the city) chooses to ignore the fact that his son has committed murder. Worrying about the security of the city, and disappointed by his father’s reaction, Nezha decides to take matters into his own hands . . .