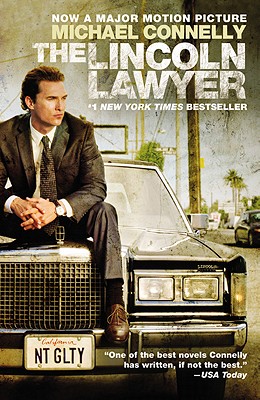 By Michael Connelly
$13.99
Email or call for price.