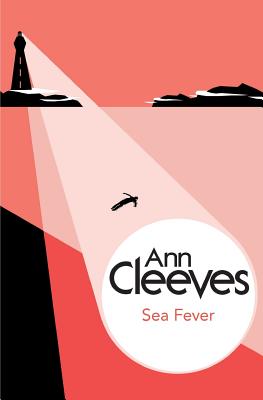 Even if there had been no murder, the last trip of a small band of dedicated bird-watchers aboard the Jessie Ellen would still have been news. For George Palmer-Jones and the other avid crew members achieve every bird-watcher's dream when they sight a sea bird which has never before been recorded. In the subsequent excitement, however, no one notices the sudden absence of the most fanatical birder of them all . . . Later, Greg Franks' corpse, the head bludgeoned, is found floating in the sea. Had it not been for Greg Franks, amateur detective George Palmer-Jones would not have been on the bird watching trip in Cornwall in the first place. He had been hired by Greg Franks' anxious parents to try and persuade their errant son to return home. George would have turned the case down flat but the offer of a free weekend's bird watching was too tempting to resist. Now, he must unhappily shoulder the burden of finding why the young man had been murdered. Who hated Franks enough to kill him? Almost everyone, it seems . . .