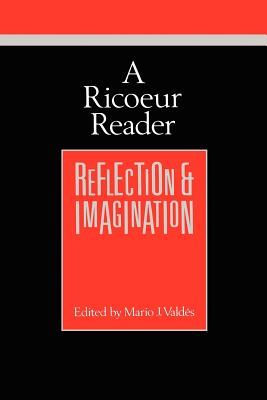 Paul Ricoeur is one of the most important modern literary theorists and a philosopher of world renown. This collection brings together his published articles, papers, reviews, and interviews that focus on literary theory and criticism.

The first of four sections includes early pieces that explore the philosophical foundations for a post-structural hermeneutics. The second contains reviews and essays in which Ricoeur engages in debate over some of the central themes of literary theory, including figuration/configuration and narrativity. In the third section are later essays on post-structuralist hermeneutics, and in the fourth, interviews in which he discusses text, language, and myths. Mario Vald's provides an introduction to the literary theories of Paul Ricoeur and the works in this collection particularly. He also includes a complete bibliography of Ricoeur's works that have appeared in English.