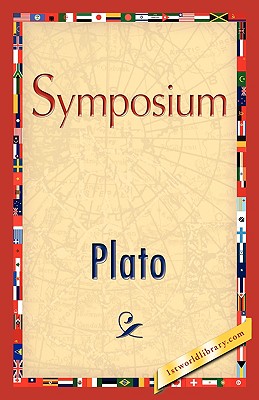 The Philebus appears to be one of the later writings of Plato, in which the style has begun to alter, and the dramatic and poetical element has become subordinate to the speculative and philosophical. In the development of abstract thought great advances have been made on the Protagoras or the Phaedrus, and even on the Republic. But there is a corresponding diminution of artistic skill, a want of character in the persons, a laboured march in the dialogue, and a degree of confusion and incompleteness in the general design. As in the speeches of Thucydides, the multiplication of ideas seems to interfere with the power of expression. Instead of the equally diffused grace and ease of the earlier dialogues there occur two or three highly-wrought passages; instead of the ever-flowing play of humour, now appearing, now concealed, but always present, are inserted a good many bad jests, as we may venture to term them. We may observe an attempt at artificial ornament, and far-fetched modes of expression; also clamorous demands on the part of his companions, that Socrates shall answer his own questions, as well as other defects of style, which remind us of the Laws. The connection is often abrupt and inharmonious, and far from clear.