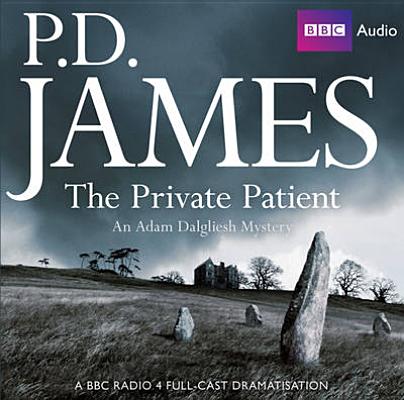 In the seventeenth century, a witch is burned in a stone circle. Three hundred and fifty years later, an investigative journalist arrives at a nearby clinic to have cosmetic surgery—and a week later, she is dead. Dalgliesh and his team, called in to investigate the murder and later a second equally horrific death, find themselves confronted with problems even more complicated than the question of innocence or guilt. Family secrets, witchcraft, illegitimacy and the connections between past and present all come to the fore in this gripping, fast–paced adaptation of P.D. James' acclaimed novel.

P. D. James is the author of the Adam Dalgliesh and Cordelia Gray mysteries, which have often been adapted for film. In 2000, she celebrated her eightieth birthday and published her autobiography, "Time to Be in Earnest." The recipient of many prizes and honors, she was named Baroness James of Holland Park in 1991. She lives in London and Oxford.