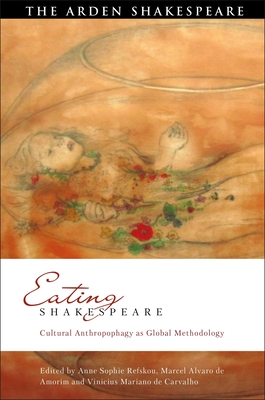 The volume uniquely establishes and implements a conceptual model inspired by non-European thought, thereby confronting a central concern in the field of Global Shakespeare: the issue of Europe operating as a geographical and cultural 'centre' that still dominates the study of Shakespearean translations and adaptations from a 'periphery' of world-wide localities. With its origins in 20th-century Brazilian modernism, the concept of 'Cultural Anthropophagy' is advanced by the authors as an original methodology within the field currently understood as 'Global Shakespeare'. Through a broad range of examples drawn from theatre, film and education, and from both within Brazil and beyond, the volume offers illuminating perspectives on what Global Shakespeare may mean today.