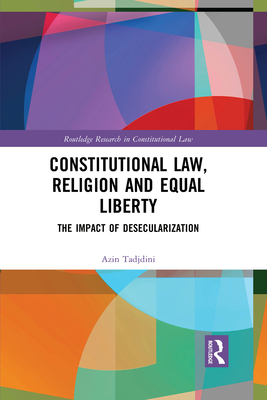 Azin Tadjdini is an Associate Human Rights Officer at the UN Office of the High Commissioner for Human Rights.