The Birth of the Author: Pictorial Prefaces in Glossed Books of the Twelfth Century (Studies and Texts #225) (Hardcover) 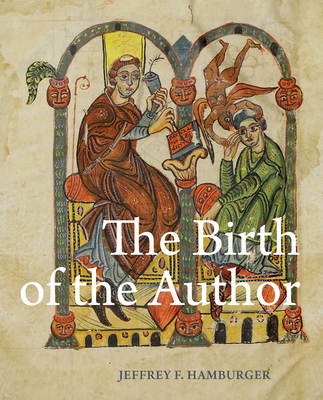 This is book number 225 in the Studies and Texts series.

The Birth of the Author argues that the images devised to accompany medieval commentaries, whether on the Bible or on classical texts, made claims to authority, even inspiration, that at times were even more forceful than those made by the texts themselves. Paradoxically, it was in the context of commentaries that modern conceptions of independent authorship first were forged. Looking beyond author portraits and the genre known as the accessus ad auctores, usually seen as the sites of such claims, this study examines pictorial programmes in copies of Horace's poetic works, the Glossa ordinaria, the dominant biblical commentary of the first half of the twelfth century, anti-heretical polemics, and Rupert of Deutz's commentary on the Song of Songs. The inventive images fashioned to accompany these works do not merely illustrate or exemplify pre-existing understandings of authorship; rather, they help to shape them at the very moment at which a particular historically situated set of ideas about authorship was itself coming into being. Pictorial prefaces of the twelfth century represent commentaries of their own that work both in concert with the commentaries to which they are attached but also, at times, in ways that go beyond anything that the commentator himself authored or authorized. In this way, they participate in a broader trend in the High Middle Ages to champion the ability of images to articulate and elaborate in the manner of rhetorical persuasion complex arguments regarding critical matters of faith.