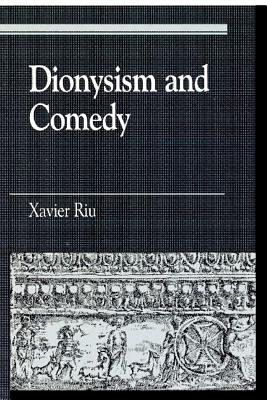 By Xavier Riu
Sorry, not available

This book investigates the idea of comic seriousness in Old Comedy. The issue has been a vexing one in classical studies, and the most traditional stance has been that Aristophanes' comedies reflect his personal ideology, reducing the plays to little more than political speeches. Riu concludes, in contrast, that we should abandon our preconceptions about comic seriousness and approach the language of Aristophanes with care and precision, alert to the nuances of meaning that the comic genre entails. Attempting to set Old Comedy in its proper context, Riu explores the myth and ritual of Dionysus in the city-state (including a reading of Euripides'Bacchae and other sources) and relates the patterns found in those myths to the works of Aristophanes. The book concludes with a section on the relationship between comedy and reality, the import of insults in comedy, comedy as ritual, the relationship between author and character, and the seriousness of comedy. With an appendix that examines the exceptional case ofClouds, Dionysism and Comedy is an important resource for students and scholars of classical comedy and the comedic genre.

Xavier Riu is associate professor in the department of Greek philology at the University of Barcelona.