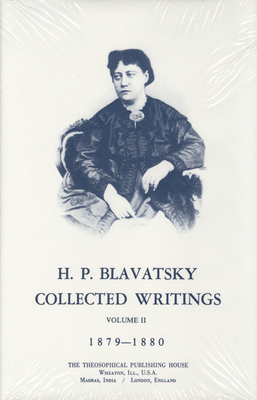 The definitive edition of HPB's writings in 15 volumes. Volume 2 is from 1879 to 1880, and includes articles such as:' Erroneous Ideas concerning the Doctrines of the Theosophists'; 'Antiquity of the Vedas'; 'The Number Seven'; 'The Theory of Cycles'.