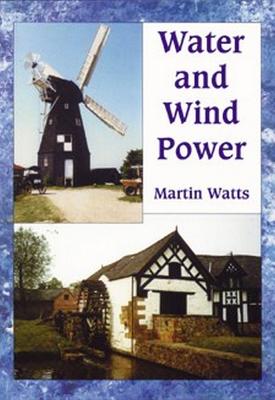 Watermills and windmills were the first engines. From Roman times water power was used to grind grain and raise water, and later to serve a great number of trades and industries that were vital to the social and economic development of Britain. Wind power was first introduced in the middle ages and became particularly important in areas where a fall of water was not readily available. This book is concerned not only with technology but also with some of the personalities who were involved.
About the author
Martin Watts works freelance, specialising in recording and repairing traditional water- and wind-powered machinery and also undertaking historical research. He lectures on mills and milling history.
Other titles for Shire by this author are:
Corn Milling (currently out of print)