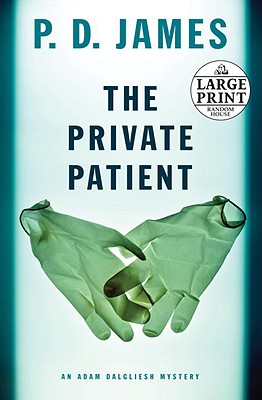 With all the qualities that P. D. James's readers have come to expect: a masterly psychological and emotional richness of characterization, a vivid evocation of place and a credible and exciting mystery.

When the notorious investigative journalist, Rhoda Gradwyn, books into Mr. Chandler-Powell's private clinic in Dorset for the removal of a disfiguring, long-standing facial scar, she has every prospect of a successful operation by a distinguished surgeon, a week's peaceful convalescence in one of Dorset's most beautiful manor houses and the beginning of a new life. She will never leave Cheverell Manor alive. When Adam Dalgliesh and his team are called in to investigate the murder and a second death occurs even more complicated problems than the question of innocence or guilt arise.