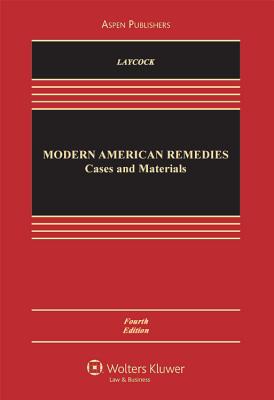 By Douglas Laycock
Email or call for price.

This classroom-tested casebook provides a thorough and accessible examination of the overarching policy themes and principles behind remedies law. Modern American Remedies: Cases and Materials, Fourth Edition, doesn t hide the ball students are given the information they need to participate in classroom discussions that will broaden their understanding.

Among the features that make this text a success: