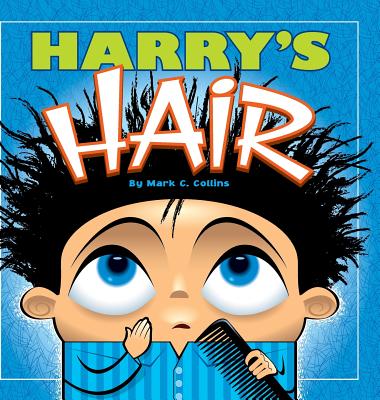 "Harry's Hair" is a tale of a young boy who awakens late one morning with a very bad case of bed-head. Furthermore, his mother reminds him that he has an appointment of which he cannot be late With no time to shower, Harry grabs a comb and a tube of styling gel, and quickly begins trying out a series of hairstyles - some which resemble the styles of certain historical figures - finally arriving at a style he likes, just in time to dress and be on his way to his appointment. The book concludes with a surpise ending, and a glossary of historical figures referenced in the story. Fun, and educational