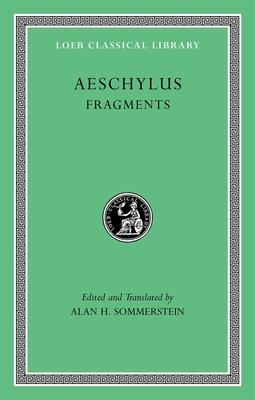 Aeschylus (ca. 525-456 BCE), the dramatist who made Athenian tragedy one of the world's great art forms, witnessed the establishment of democracy at Athens and fought against the Persians at Marathon. He won the tragic prize at the City Dionysia thirteen times between ca. 499 and 458, and in his later years was probably victorious almost every time he put on a production, though Sophocles beat him at least once.

Of his total of about eighty plays, seven survive complete. The third volume of this edition collects all the major fragments of lost Aeschylean plays.