The Search for Wondla (Prebound) 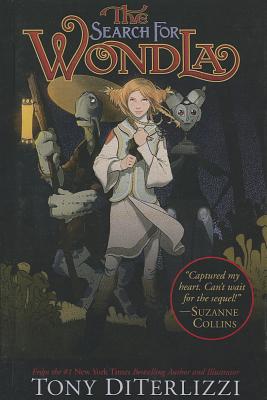 This is book number 1 in the Search for Wondla (Paperback) series.