The China Mirage: The Hidden History of American Disaster in Asia (Paperback) 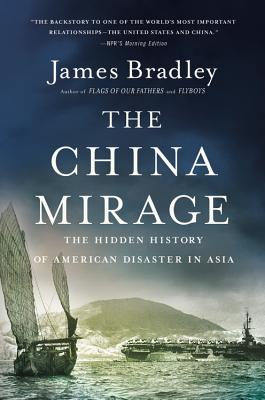