James Meredith: Warrior and the America that Created Him (Hardcover) 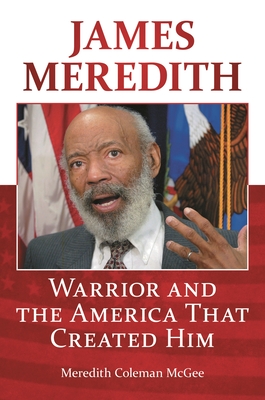 By Meredith McGee
Email or call for price.

James Meredith is a Civil Rights icon who took on the U.S. federal government and forced it to take a stand on whether African Americans were entitled to receive higher education at the same schools as whites. James Meredith: Warrior and the America That Created Him provides an insightful, revealing examination of the state of the United States that engendered James Meredith and others of his generation who stood up for equality. The book examines Meredith's early life; his actions that resulted in the integration of Ole Miss; his 1966 March Against Fear, during which he was shot by a shotgun-wielding sniper; and voting rights stories from the Civil Rights era.