Wonderful Adventures of Mrs Seacole in Many Lands (Paperback) 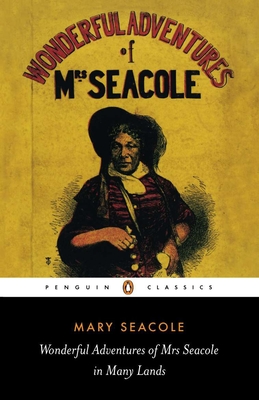 Written in 1857, Wonderful Adventures of Mrs Seacole in Many Lands is the autobiography of a Jamaican woman whose fame rivaled Florence Nightingale’s during the Crimean War. Seacole traveled widely before arriving in London, where her offer to volunteer as a nurse in the war was met with racism and refusal. Undaunted, she set out independently to the Crimea, where she acted as doctor and “mother” to wounded soldiers while running her business, the “British Hotel.” Told with energy, warmth, and humor, her remarkable life story and accounts of hardships at the battlefront offer significant insights into the history of race politics.

Mary Seacole (1805–1881) was born in Jamaica. She was decorated for her work in the Crimea, which helped open up the medical professions to women.