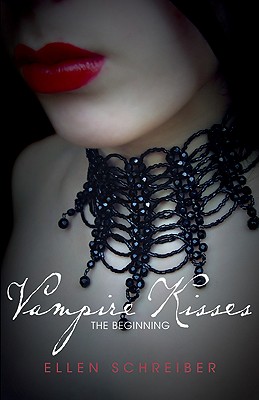 By Ellen Schreiber
Email or call for price

A new guy in town.

The mansion on top of Benson Hill has stood empty for years. But one day it seems to be occupied, and its mysterious, handsome inhabitant Alexander Sterling becomes the source of much talk around town. Raven, a vampire-obsessed Goth-girl who has always considered herself an outsider in "Dullsville," is determined to uncover the truth surrounding the secretive Alexander. As she gets to know him, and their spark intensifies, Raven finds herself in some unanticipated situations. Can Alexander make her lifelong dream come true? But love always has its complications—especially when it can only be awakened at nightfall.

The first three books in Ellen Schreiber's bestselling Vampire Kisses series capture the thrill of a most unusual romance.