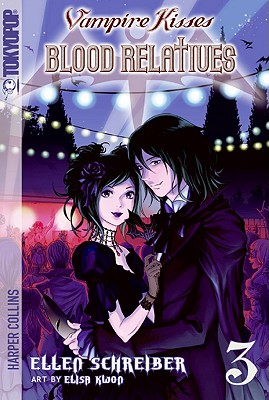 Raven's romance with her dreamy vampire boyfriend, Alexander, has been complicated once again by Alexander's menacing half-vamp cousin. Now that Claude and his fearless gang have been tricked out of the blood-filled vials that can turn them into full vampires, Claude will stop at nothing to find the real vials. Raven's family and friends could be in danger. When Claude teams up with Raven's longtime nemesis, Trevor, invitations soon go out for a vampire-themed masquerade party. Could Claude be scheming to turn all of the students at Dullsville High into vampires if he doesn't get what he wants? Raven and Alexander must try to stop Claude—but also ask themselves what really matters most in the end.